No matter what type of home you own or how long you have lived in it, eventually you will need to replace your windows. Typically, homeowners strive to have old windows throughout their homes replaced simultaneously. This essentially ensures they will all require replacement at roughly the same time in the future. However, replacing all of the windows in your home may cost more than you are willing or able to spend at the moment.

Why Do People Like Replacing All Their Windows at Once? 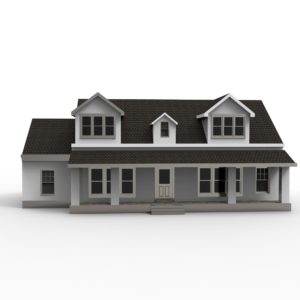 Homeowners who prefer to replace all their windows at the same time generally prefer this because it is easier to track the lifespans of their windows. It also ensures aesthetic cohesiveness. If a homeowner replaces windows on one side of their house but not the other, the difference is readily apparent.

Replacing all windows at the same time avoids this, but it comes with a few drawbacks. The cost is primarily higher simply due to the number of windows, additional materials, and extra labor required. Additionally, some windows that may not see much use could be perfectly fine from a functional standpoint but look worn. Replacing these windows ultimately comes down to paying for aesthetics, which may or may not be suitable to some homeowners, depending on their budgetary constraints.

While it’s sometimes possible to take advantage of discounts and promotions for buying multiple windows at a time, replacing all your windows at once is only the best option if you have the money to do it and don’t mind potentially spending a bit extra on windows that may not actually need replacing. If this option is a hard sell for you, then it’s worth considering the benefits of replacing one or two windows at a time instead of all at once. 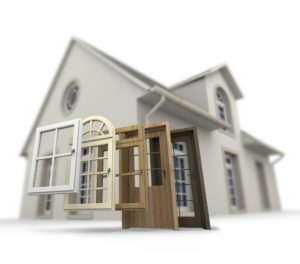 Whether you simply need to save money or don’t see the value in replacing all of your windows at once, replacing one or two at a time is generally the most cost-effective and safest way to approach window replacement for your home. It will be much cheaper to replace one or two windows in the short-term than it would be to replace all of the windows in your home.

In addition to the upfront savings, replacing a few windows at a time ensures the windows are high enough quality to have them throughout your home. It’s possible that, after replacing one or two windows, you decide you’d prefer a different aesthetic. This way, you are not stuck with them throughout your entire house. If you decide to replace them later, you only have to replace a couple of them instead of all of them.

It’s also possible to potentially avoid some manufacturing issues by replacing a few windows at a time instead of all at once. It is not uncommon for new windows to hit the market only for consumers to identify issues with them after a few months or years. If you decide to invest in replacing all of your windows at the same time, you could face yet another full-house replacement within a few years if any defects or issues are discovered with the windows you have chosen.

Which Windows Should I Replace First? 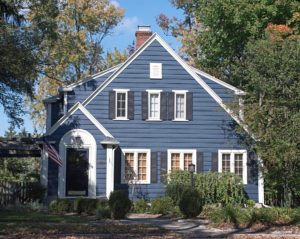 You might see the logic of replacing only a couple of windows at a time, but you might have trouble deciding which windows need replacing first. If you have any obviously damaged, nonfunctional, or completely broken windows, these need to be the first ones you replace. If you are trying to be conscious of your budget as you replace your windows, then you should start with the windows that definitely need attention before you worry about aesthetics.

After addressing the windows that require replacement due to functional failure, you can start thinking more about aesthetics. For example, many homes have one window on either side of the front door. You might replace one that’s broken and leave the other one intact. They may look unbalanced for a while, but eventually, you can have the second window replaced. They will then look more cohesive.

Replacing your windows a few at a time will also stagger future replacements. While it may take longer for all your windows to wear evenly and reach a completely cohesive appearance after replacing them all one or two at a time, this approach makes managing your home’s windows much easier. 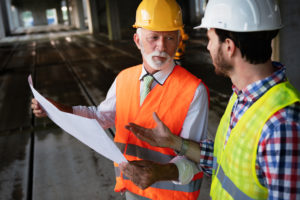 The gradual approach to window replacement is the best approach for these and many other reasons, but ultimately the quality of your new windows comes down to the team you choose to handle installation. Take your time to evaluate local window replacement teams and find one that offers the type of windows you would like in your home.

Take time to schedule a window inspection if you are unsure where you should start with replacing the windows in your home. An experienced window replacement team can inspect your home’s windows, identify the areas you need to address first, and provide additional guidance for energy efficiency, ventilation, and airflow through your home for all seasons. Consult with your preferred window replacement team, so you can start replacing your windows one or two at a time and feel confident about the results.